I’ve been doing myself a little bit of a disservice when I said that I’d been doing absolutely nothing during the summer, for I have in fact.  Along with a group of incredibly dynamic friends I’ve been involved with the creation and launch of a new international social club in Bordeaux for English-speaking women and men of all nationalities, and goodness has it been fun!

15 of us had our first meeting in a sun drenched courtyard in mid June to discuss plans, what we could all do for the club and to be given individual jobs to do. The International Club of Bordeaux was registered as a French Association (non-profit organisation) with the Marie de Bordeaux on July 1st and we were off.  July and August were punctuated by meetings planning our activities, being given things to do by the President who is a genius at making people want to work, working out how we’d get the word around and we managed to ease our new baby into the world within 7 weeks with a picnic in the Parc Bordelais.  It was touch and go for a bit whether rain would stop play but  the weather gods were supremely kind to us.  The damp forecast changed the day before and our inaugural event on August 24 was warm but not too hot and it was generally agreed that a good time had been had by all.  Certainly some of those who said they had to leave early where still there around 4. 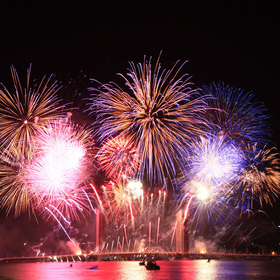 Not our picnic – This was the opening of the new bridge in Bordeaux earlier this year but countss as an excellent celebration!

One of the reasons that we’ve been able to get going so quickly is that we can call on so many different talents, from genius gardeners who are happy to run the gardening club to the graphic designer who created our logo and the so talented website designers who have been working their cotton socks off to get the website up and running.  As we grow the website will too, but I think you’d agree that it’s both great to look at and easy to use.  They’ve created a Facebook page too. 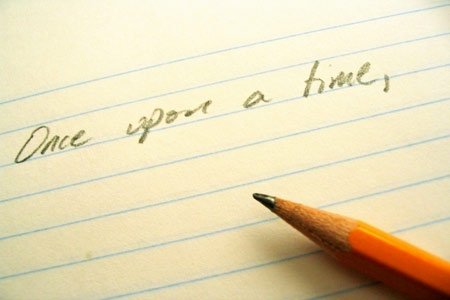 I’m also setting up a creative writing group for the ICB – believe it or not, according to Google (that fount of all wisdom) there is no English-speaking writing group anywhere in Bordeaux or nearby.  Funnily enough, for the first time ever, I’m seeing notices going up for French writing groups so with luck I’ll have hit the crest of a wave.  So if anyone reading this is within reach of Bordeaux and fancies hanging out with other writers our first meeting is on October 1st.  You don’t have to join the club first to come along.  Details on the website.